Scrolling through social media, it’s easy to see that videos make up a huge chunk of the digital content generated by brands or personalities who want to appeal to a wider audience. They’re also a major necessity for families who want to cement memories in more detailed forms that just pictures.

Lots of video recording equipment are available on the market, but the DSLR is always the top choice. Offering better quality than digital point-and-shoots and costing less than professional camcorders, DSLRs are the perfect device to record high quality video. The only question is which one should you get? Discover the best Nikon DSLR for video and snag a top product effortlessly with our easy and comprehensive guide and review.

It’s one thing to choose a camera for taking pictures, and another to choose one for the purpose of video recording. Video can be infinitely different from pictures in terms of capture, and lots of different elements come into play to complicate the process of selecting the right device for the job.

If you’re not sure how to go about narrowing your options, make sure you keep these factors in mind to help you land the best Nikon DSLR for video.

While this does help make sure that your video is recorded in the best possible visual quality, the whirring noises of the aperture can be detected and recorded by the camera’s microphone. That said, it’s best to choose a DSLR that promises silent operation to avoid the auditory disruption. Otherwise, you may have to seek a lens replacement to reduce or eliminate noise.

Regardless, microphones can vary across DSLR models. Make sure you check out the specifications for the internal mic that comes built into your DSLR. If it doesn’t provide good quality sound for your purpose, you may have to purchase a microphone attachment for your device.

Frames per second refers to how many frames the camera can take per second of video recorded. The higher the FPS rating, the smoother the video looks when played.

Resolution. Is measured by the number of vertical lines it takes to create the whole video image. 1080p is the highest resolution rating, and is often called full HD. With DSLRs, video recording is often limited to 1080p or 720p, which are both at the higher end of the resolution spectrum. 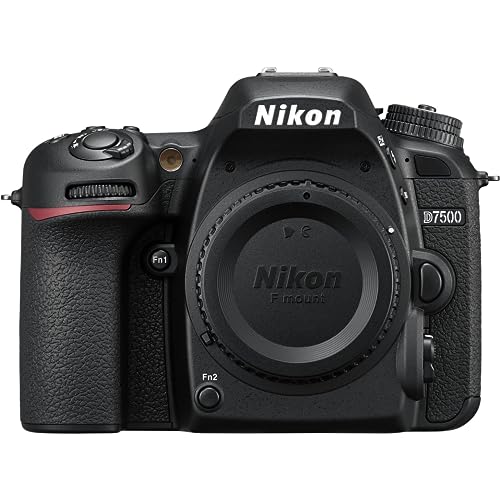 Featuring 4K ultraHD capacity and an 8 FPS continuous shooting rating, the D7500 DX-Format DSLR is a premium DSLR camera that’s built not only for photographers, but for videographers as well. The state-of-the-art device boasts an improved ISO for shooting in different light settings, a powerful autofocus system, and superior metering for high speed captures.

Finally, the D7500 also offers great results in terms of audio with its stereo sound output. This eliminates the need for extra attachments and accessories for audio recording. When it comes to cost, the D7500 DX-Format DSLR falls in the middle of the price spectrum. Giving great value for money and superior performance, it’s definitely a sound choice for those who want nothing short of the best. 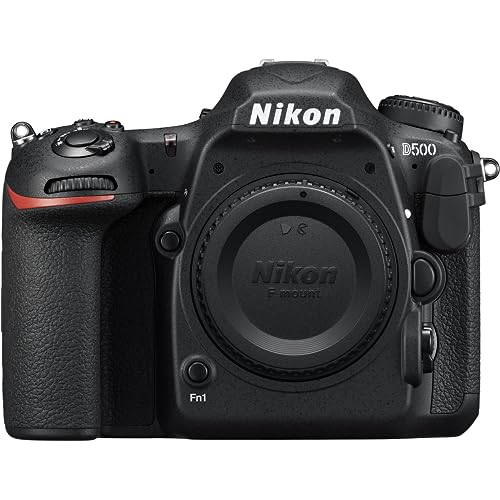 The last on our list of the best Nikon DSLR for video recording is the D500 DX-Format DSLR. The D500 is yet another superior release from Nikon, competing along front runners from many other brands in the market. It boasts a 20.9 MP CMOS sensor, 4k UltraHD recording, and a native ISO of up to 51200.

What makes it a premium choice is the fact that it can capture up to 30 frames for every second of video, but there is a catch. The setting can only be used for very short snippets of clips, so don’t expect to record lengthy videos with the 30 FPS setting unless you have substantial memory space to back it up. 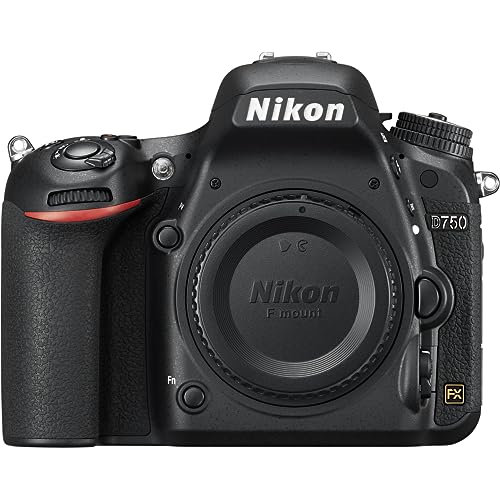 The D750 FX-Format DSLR boasts a 24.3 MP CMOS sensor, 100-12800 ISO expandable to 50-51200, and a highly accurate 51 point autofocus system that all promise crisp detail and clarity. For these reasons, the powerful D750 is often dubbed the best Nikon DSLR for video as it does surpass many other options in terms of tech specs.

Able to produce 1080p full HD videos at 6.5 frames per second, the D810 is a top performing video camera that promises professional results with each use. The only issue is the device’s price which is close to double that of other options available.